Lamar K. Cheston was born on September 25th in Brooklyn, New York to a loving mother and father.  At a young age he had an affinity for performing.  Singing in church choirs and dancing with local teams as a youth in New York City, Lamar found several different ways of expressing his zeal for artistry.  It would not be long before his talent was recognized on a more grand scale.

The year 2000 was a very important year in Lamar’s artistic development. While attending the Police Athletic League (PAL) summer camp, Lamar was cast in his first play, The Wiz, by his mentor Brian Hawthorne.  This experience opened up several doors, as he would then begin studying under Carole Devore at Devore Dance Center in Queens, New York.  This array of classes and technique made him a very versatile dancer.

Lamar continued to pursue his dream of performing, and in 2003, alongside a group of young talented artists donned the “PAL Players,” he was cast in his first lead role as “Othello” in William Shakespeare's, Othello. This particular adaptation, which included music and dance, made his passion for theatre grow exponentially.  The momentum from this production propelled Lamar into his next leading role, and as a high school senior he was cast in his first ever musical as “Tony” in West Side Story.  It was apparent from the feedback received, that a professional career was on the horizon.

Thankfully, Lamar was accepted into Hofstra University.  He actively pursued artistic endeavors while taking up Accounting as a major: this was very short lived.  After a few years in the Accounting program, it was apparent to him that this area of expertise was not fulfilling, which prompted him to change his major to Drama.  Upon doing so, Lamar was given the opportunity, to be seen in The Great White Hope, A Raisin in the Sun, Macbeth, and various other plays and student films.

Life after Hofstra has been good to Lamar, and blessings continue to come his way.  He was a part of the national gospel sensation “Judacamp,” under the direction of Jules Bartholomew, traveled both nationally and internationally with the brothers of Alpha Phi Alpha, Fraternity, Inc. and his step team (New York City A-team), and has an extensive acting resume ranging from community theatre to commercial work.

Lamar uses all forms of art to express his creativity, and believes no matter what your passion is, always be sure to MAXIMIZE YOUR POTENTIAL. 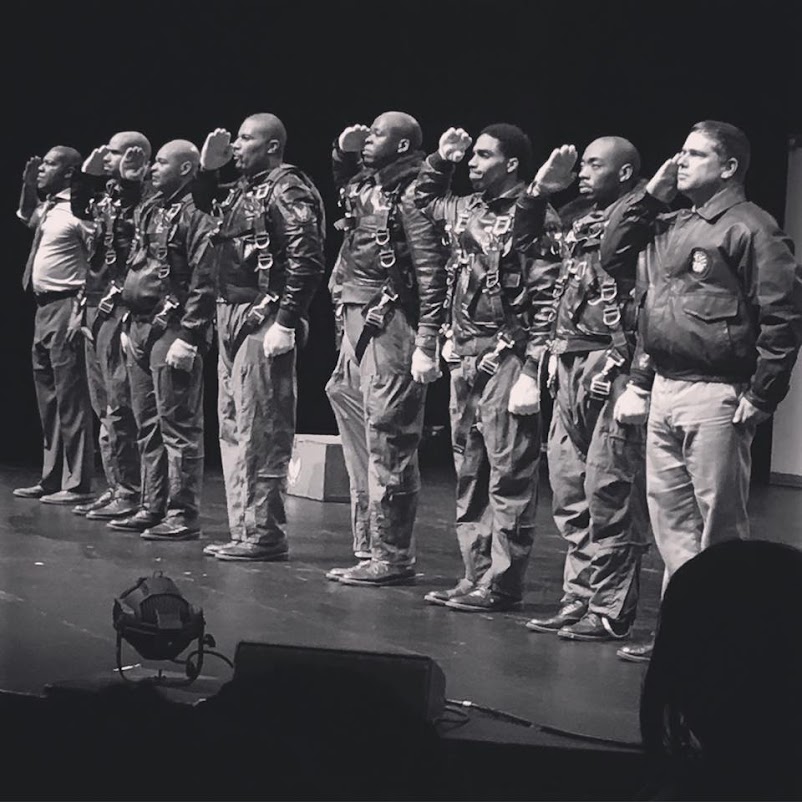 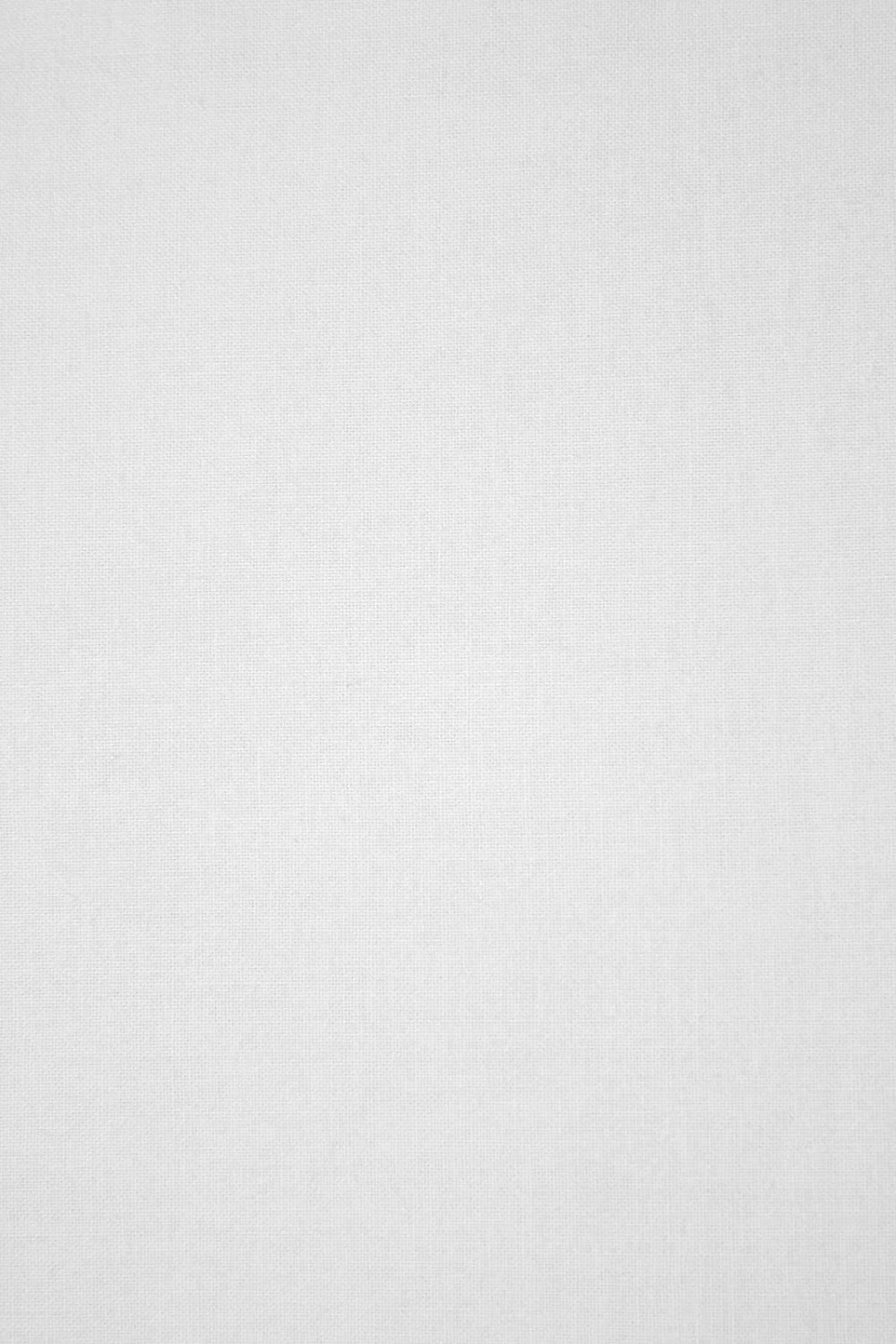 If you are interested in having Lamar K. Cheston take part in any productions and/or events, all inquiries should be sent to: